The Nazi’s Engineer named Best Cover of 2017 by Kobo!

I’m very excited to announce that the cover for my latest novel, The Nazi’s Engineer, has won Kobo’s Best Cover of 2017 contest! Thanks to everyone who voted!

Thirty books were chosen out of thousands of new releases by the staff at Kobo, and divided into three categories of ten books each. Readers voted for their favorite, and the top three from each category, plus the one with the most votes overall (Yes! The Nazi’s Engineer won this round too!), moved on to the finals. The competition was stiff, but The Nazi’s Engineer won the final vote by a healthy margin, thanks to readers like you! You can see the final results here:

The KWL Best Cover of 2017 Finalists!

Once again, thank you on behalf of myself and the designer!

And here’s the winner! She’s a beaut, Clark! (And if you don’t know what that means, go watch Christmas Vacation right now!) 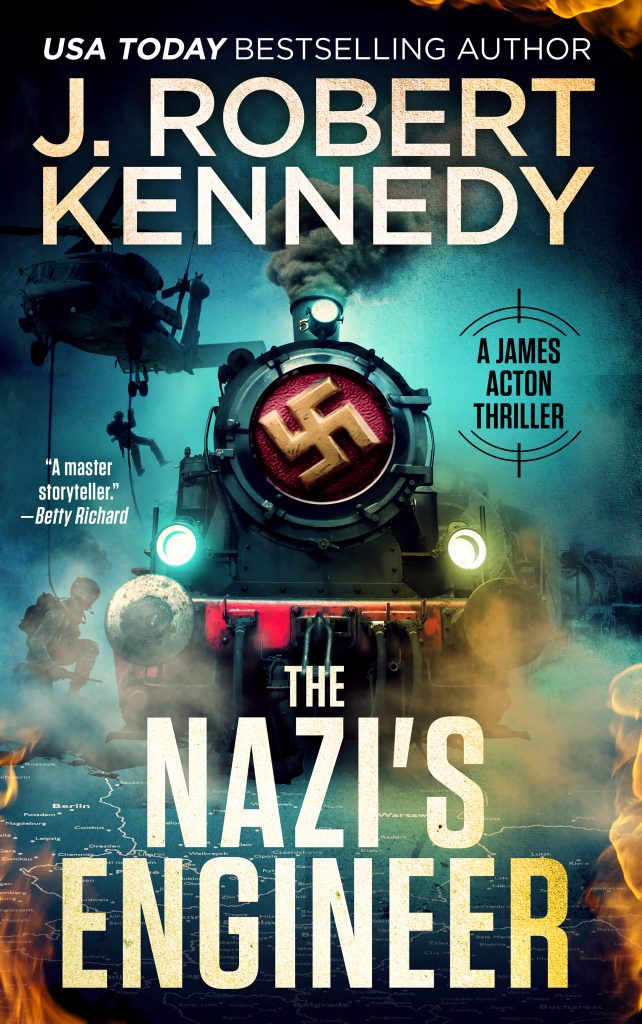