The Burgers from my New Novel Kill Chain 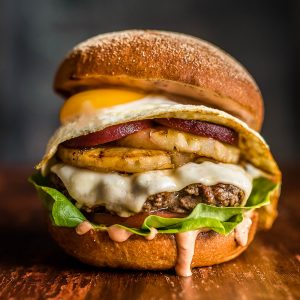 I was about two-thirds of the way through writing Kill Chain when I sat back, eyes narrowed, and realized something was missing. It took me a moment to put my finger on it.

I was so into the Korean aspect of the story, I had completely neglected the home front. I put everything on hold and figured out what I wanted to do with them, integrated the scenes necessary to that point, then continued writing, happy with the end-result.

I think one of my favorite aspects of the Delta boys, is that not only are they warriors, they’re husbands, fiancés, boyfriends, fathers, sons, brothers—you name it. Real people. Over the course of so many novels (24 I think with them making appearances, though some super-fan out there can correct me on that!), I’ve begun to focus more on their personal lives, and by extension, the women they love. I think it helps make these larger than life heroes a little more human, a little more like us, and brings a much-needed focus onto the families of our soldiers who hold down the “fort” when their husband or wife is off fighting for their country.

One of these added scenes is the partners’ aborted barbecue, where Atlas’ girlfriend—a chef in training—shows up with homemade hamburgers. I wrote that scene with my own basic recipe (ground beef, various seasonings, onion, green pepper, etc.) then thought, hey, my readers are creative, let’s ask them!

I received some delicious responses to my call for recipes on Facebook, and chose a winner that was close to my heart—a man who would put a fried egg on top of a finished burger. I’ve been known to do this, and it’s something my cardiologist would give me twenty lashes for.

Look out, I’m about to go off on a tangent…

Incidentally, were you aware that I invented the now fairly common sight at burger restaurants around the world—putting chips on top of the burger? I invented this when I was fifteen. When I was five, I invented the “Rob Sandwich”, which is now commonly known to the masses as the “Grilled Cheese”. I also invented the electric bug zapper, among other things. Of course, some claim that these inventions predated my eureka moments, but in my young mind, these were all originals.

The creator of this artery-clogging masterpiece was Nick Daniels. Here’s his recipe:

Mix ground beef with pepper, season salt, garlic powder, mesquite seasoning and BBQ sauce. Stuff with Velveeta cheese and bacon. Top with fried egg and onion rings, and add 80mg Aspirin to your daily regimen (okay, that part is mine).

Yum! I call them Nick’s Heart Attack Specials, and for good reason!

A couple of honorable mentions:

Have your own favorite recipe? Post it in the comments so others can enjoy them—and don’t forget to give them a name! Who knows, maybe Vanessa will show up in a future book with your recipe! 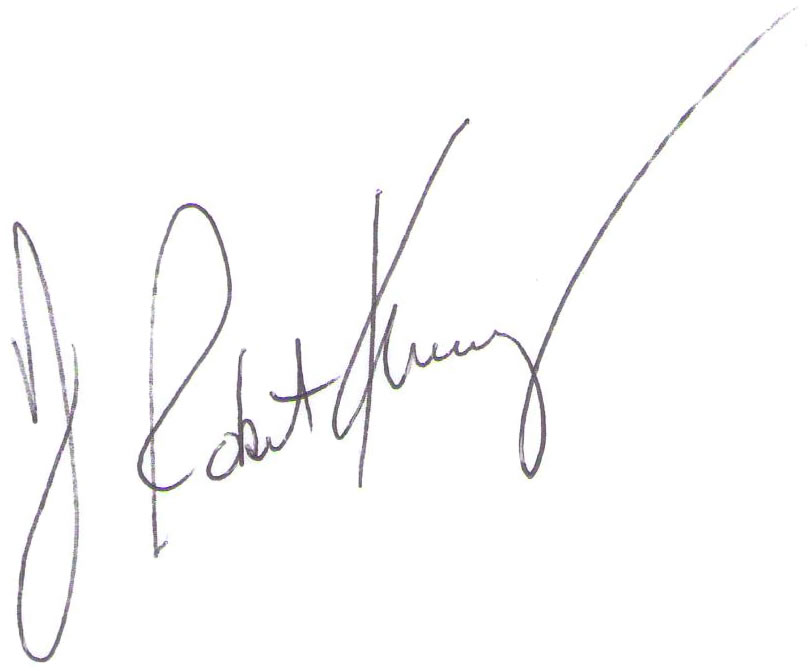